The recent and significant changes to the superannuation Non Concessional Contribution cap from 1 July 2017 has largely impacted the ‘Bring Forward Rule’ if the Bring Forward Rule was triggered prior to 1 July 2017; specifically in the 2015/16 or 2016/17 financial years.

The Bring Forward Rule allows an individual to bring forward up to two financial years’ worth of the Non Concessional Contribution cap, effectively permitting you to contribute up to three years worth of the cap over a 3 year period, disregarding the annual cap in each of those financial years.

Looking to manage your own superannuation?

This 6-Step Checklist is going to give you a complete understanding of your super.

Be careful utilising the Bring Forward Rule for those nearing age 65. See below.

Also, keep in mind no additional Non-Concessional Contributions are able to be made by individuals with superannuation balances exceeding $1.6 million.

But what about those in the transition phase. What is the maximum that can be contributed to superannuation as a Non Concessional Contribution for individuals who triggered the Bring Forward Rule in the 2015/2016 or 2016/17 financial years?

The table below details how your trigger of the Bring Forward Rule will be treated and what you are permitted to contribute from 1 July 2017 onward. (source: Superannuation Fact Sheet 4):

Here is an article about superannuation rules for people over age 65.

Non Concessional Contributions are unable to be made by individuals over the age of 75. A valid contribution must be made by an individual aged 74 must be received by the super fund within 28 days of the end of the month in which the individual turns 75 or it cannot be accepted. 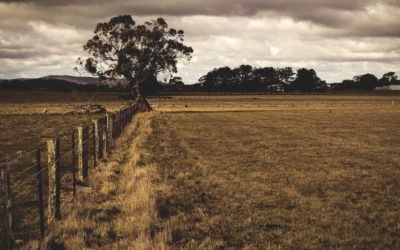 Can I Use My Super to Buy Land?