What is a Concessional Contribution?

This is different to a Non Concessional Contribution, for which a tax deduction is unable to be claimed.

In the 2016/2017 financial year, a high income earner is someone whose income for surcharge purposes (disregarding reportable superannuation contributions) and their low-tax super contributions exceeds $300,000. As of 1 July 2017, this income level for the application of the Division 293 Tax will reduce to $250,000.

Salary sacrifice contributions are contributions where a superannuation member has made an arrangement with their employer to forfeit some of their gross (before-tax) salary in exchange for equivalent increased superannuation contributions. The benefit/advantage of this is that this portion of a persons salary helps increase their retirement benefits and ensures the tax on the amount is limited to the Contributions Tax rate, rather than their (presumably higher) marginal tax rate.

One risk of this is that an employer is generally only required to pay Mandatory Superannuation Guarantee (SG) contributions on the remaining salary after the salary sacrifice amount has been deducted – effectively reducing the SG entitlement. However, many employers will honour and pay the SG rate on the grossed up salary.

Up until 1 July 2017, Personal Concessional Contributions are only permitted to be made by self-employed persons, or substantially self-employed persons meeting the 10% rule. Employees are only able to make pre-tax contributions via a salary sacrifice arrangement with their employer. However, due to some employers making it difficult to put in place a salary sacrifice arrangement, as well as other issues, the Government has announced that both employees and self-employed persons will be able to make Personal Concessional (deductible) Contributions from 1 July 2017. A tax deduction will simply be claimed for the contribution amount equal to the amount contributed.

Personal Concessional Contributions can be made up until age 74; however a person 65 years or over must meet the superannuation work test in the year that the contribution/s is made and prior to the contribution being made.

Click here to read more about superannuation rules for people above age 65. 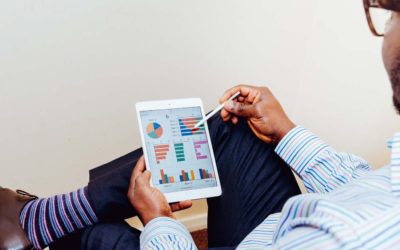 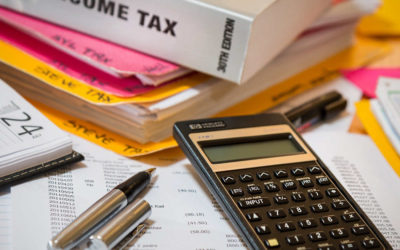 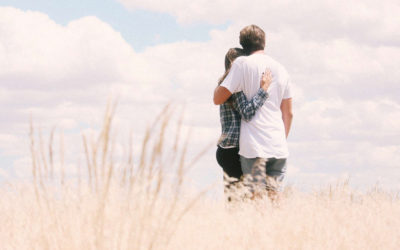