There are a number of tax concessions for superannuation contributions.

So, what are they and how do you get them?

The three main phases of superannuation include the following stages:

Tax concessions are received throughout each of the three stages.

A Concessional Contribution on the other hand is a contribution made to a superannuation account where a tax deduction is claimed for the full amount by the contributor.

Let’s give you an example. Richard is 36 and self-employed. He owns a coffee shop and receives income in the form of ‘drawings’ from his business account. He is not an employee of his own business. His income is $100,000 for the 2014/15 year. Ordinarily he would pay approximately $27,000 in income tax for the year based on this income, which would leave him with net after-tax income of $73,000. However, if he was to make a Personal Concessional Contribution into super up to his maximum allowable amount of $30,000, he would receive a tax deduction for this $30,000, reducing his taxable income to $70,000. On $70,000 he would pay income tax of around $15,700 – leaving him with a net after-tax income of $54,300. However, he will have also increased his superannuation balance by $25,500 (after Contributions Tax of 15%). Contributions Tax is deducted from all Concessional Contributions made to super.

So let’s see what came out in the wash.

In making a $30,000 contribution to super, Richard only paid a total of $20,200 in tax (including Contributions Tax), receiving a net amount of $79,800 – albeit $25,500 of this amount is not in super……but it’s still his money. Better in his pocket than with the tax man! Contributions tax may be higher if you are a high income earner.

The only downside is that Richard needs to wait until he meets a Superannuation Condition of Release before accessing the amount contributed and he needs to be sure that he can cover his living expenses on the lesser received personal income amount.

It is important to keep in mind that you MUST meet the Superannuation Work Test (requiring you to work 40 hours within a 30 consecutive day period) prior to making a contribution if you are over the age of 65. You can read more about the Work Test in this post.

This is an under-rated stage of tax concessions for superannuation contributions. When, in actual fact, it is the most beneficial.

Your superannuation savings in Accumulation phase are invested, just like your personal savings would be invested. Therefore, depending on what you super is invested in, it may earn interest, dividends, distributions and might even increase in capital value (capital gains).

If these earnings were received in your personal name, the earnings would be taxed at your marginal tax rate. However, when invested in superannuation, all earnings are taxed at a maximum of 15%. Furthermore, capital gains tax is effectively reduced to 10% if the asset was owned for longer than 12 months. These tax rates may be significantly less than your marginal tax rate, resulting in a compounding effect as these savings are re-invested year after year and future earnings also receive concessional tax treatment.

Drawdown Stage is best of all stages. In Pension phase (drawdown stage) your savings are also invested and receive earnings. But, here’s the kicker. All earnings, including capital gains are received completely tax free. That’s right, no tax!

In Pension phase you are required to draw an income stream. The level of income is based on your age and account balance. See here for more detail.

If you are over age 60 all income payments received are tax free. This is in addition to all earnings on your pension investments being tax free.

If you have commenced an income stream from your superannuation prior to age 60, some or all of the income may be taxed at your marginal tax rate; however, it is likely that you will receive a tax rebate of 15% on any amount that is. This is intended to return to you the Contributions tax of 15% that was paid on Concessional contributions made into your account, as discussed in Stage 1 – Contribution Stage.

Read this article for further details on tax on pension income or this one on exempt pension.

As you can see, tax concessions for superannuation contributions extend far beyond just the contribution itself. 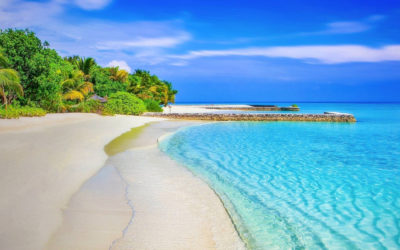 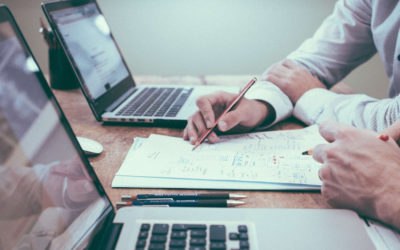